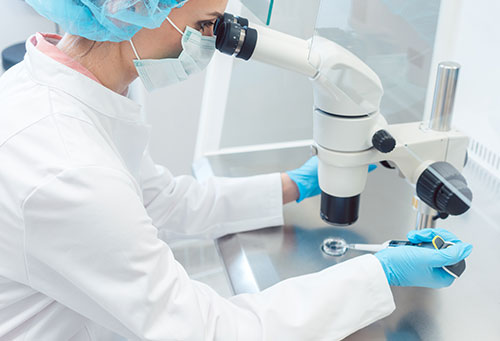 A semen analysis measures the amount of semen a man produces and determines the number and quality of sperm in the semen sample.

A semen analysis is usually one of the first tests done to help determine whether a man has a problem fathering a child ( infertility ). A problem with the semen or sperm affects more than one-third of the couples that are unable to have children (infertile).

Tests that may be done during a semen analysis include: