Polycystic ovary syndrome (PCOS) is the most common hormonal disorder among women of reproductive age. The name of the condition comes from the appearance of the ovaries in most, but not all, women with the disorder – enlarged and containing numerous small cysts located along the outer edge of each ovary (polycystic appearance).

ICSI, pronounced as ick-see, stands for intracytoplasmic sperm injection. ICSI may be used as part of an IVF treatment.

In normal IVF, many sperm are placed together with an egg, in hopes that one of the sperm will enter and fertilize the egg. With ICSI, the embryologist takes a single sperm and injects it directly into an egg. 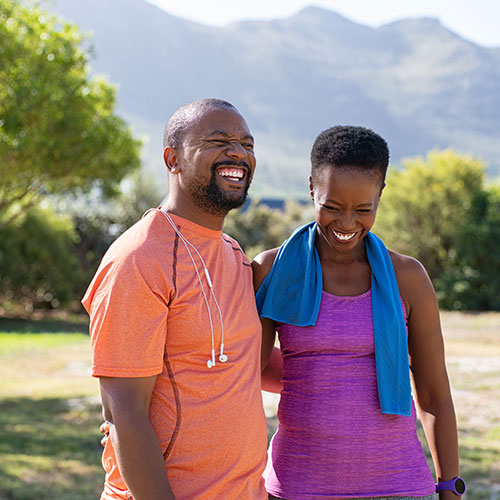