We are often asked about PGD – what is it? who does it help? how does it work? This will attempt to answer these questions at a high level. Individual questions are welcome and will be answered.

PGD (preimplantation genetic diagnosis) is a laboratory procedure that is used in conjunction with in vitro fertilization (IVF) to help detect certain diseases. Families affected by essentially any inherited disease can reduce the risk their offspring will suffer that genetic disorder by working with an experienced PGD team.

PGD should not be construed as creating designer babies, an incorrect term used only by the press and not by physicians. We could not manipulate (even if we wanted to) the features or characteristics of an offspring. That is just pure fiction. All we can do is eliminate heartbreaking and devastating genetic disease.

When is PGD used?

PGD is generally used with couples who have lost pregnancies due to genetic disorders, who already have one child with a genetic problem, or who are carriers of a genetic disease. The procedure may detect Down syndrome, cystic fibrosis, hemophilia A, Tay-Sachs disease, and Turner syndrome, along with other disorders.

PGD is performed in the laboratory by removing a single cell from each embryo. This cell is then analyzed for the presence of genetic disorders. Once a diagnosis is made, which usually takes about a day, only unaffected embryos are transferred back into a woman’s uterus. 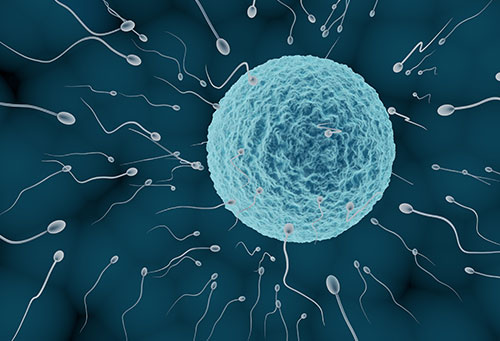 For couples aware of genetic disorders through family history or based on carrier testing, PGD testing can be performed to help avoid a pregnancy or child born with the specified genetic condition. In genetic disorders where the gene structure is known, such as Cystic Fibrosis or Tay-Sachs, the actual genes of the embryo are examined for presence of the condition. Other genetic disorders, such as Duchenne muscular dystrophy or hemophilia, only affect males and, therefore, the DNA of the embryo is examined to determine the sex and only the female embryos are transferred. DNA testing has come a very far way since its initial start and can help in so many scientific and medical ways. If you are in need of a test like this then there is DNA testing in Chicago from health-street.net that may be of service, or alternatively, you can research your local area.

PGD can currently be used to detect the following single gene disorders: